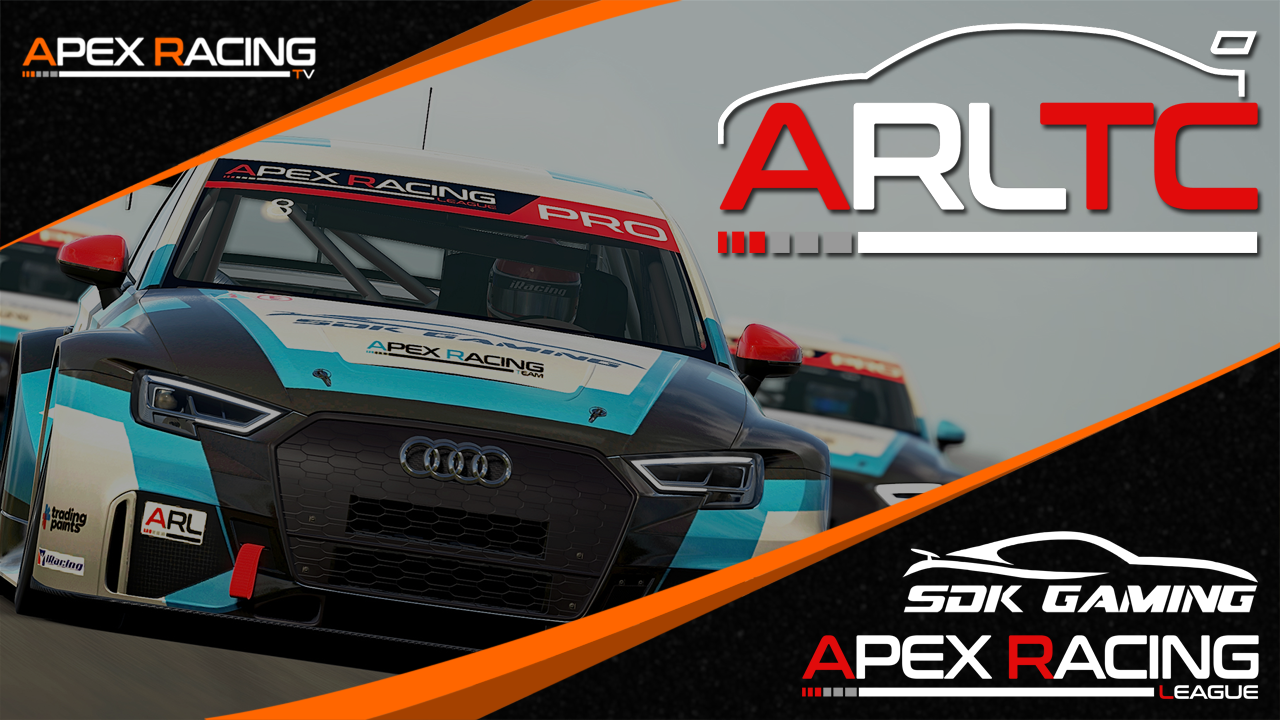 The Apex Racing League Touring Car Championship has continued to produce some of the best action on Apex Racing TV, with the help of the new Audi RS3 LMS TCR.

The series has maintained its entertainment-ensuring format with three twenty minute races per meeting. With the second and third races being reverse grids, and a field of 50+ drivers, the series is far more about how drivers can progress up through the grid and stay out of trouble, than out right pace, although several competitors have established themselves as some of the fastest on iRacing in a variety of cars. With many of the drivers being part of the championship for several years, the series is unique with established rivalries and a rich history.