Formula 3.5 Championship | Round 11 at Monza 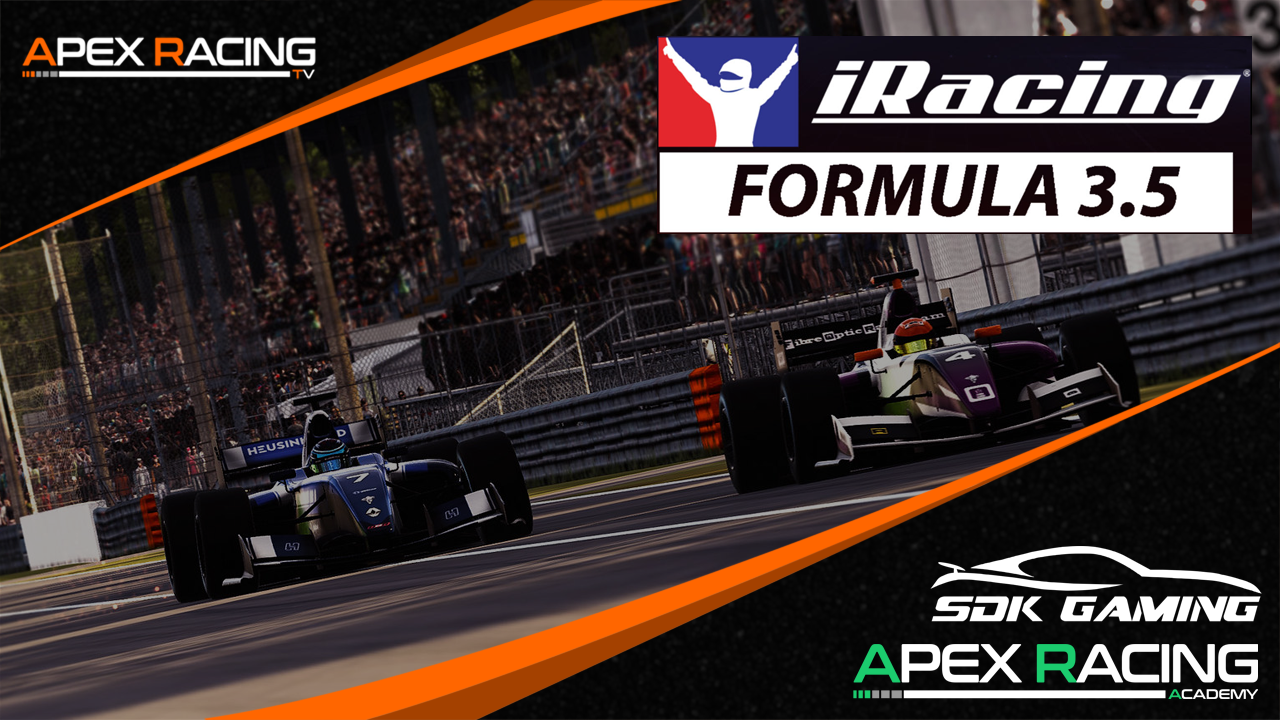 V8 powered, high-downforce, open-wheeled racers feature in the iRacing Formula 3.5 Challenge. The FR3.5 were traditionally a stepping stone for many drivers who were pursuing careers in Formula One. The normally aspirated V8 motors produce 530 bhp and the large wings, both front and rear, provide large amounts of downforce and grip. Some say the FR3.5 sounds like a Formula One car should, or at least used to, before they moved to the turbo/hybrid power units.